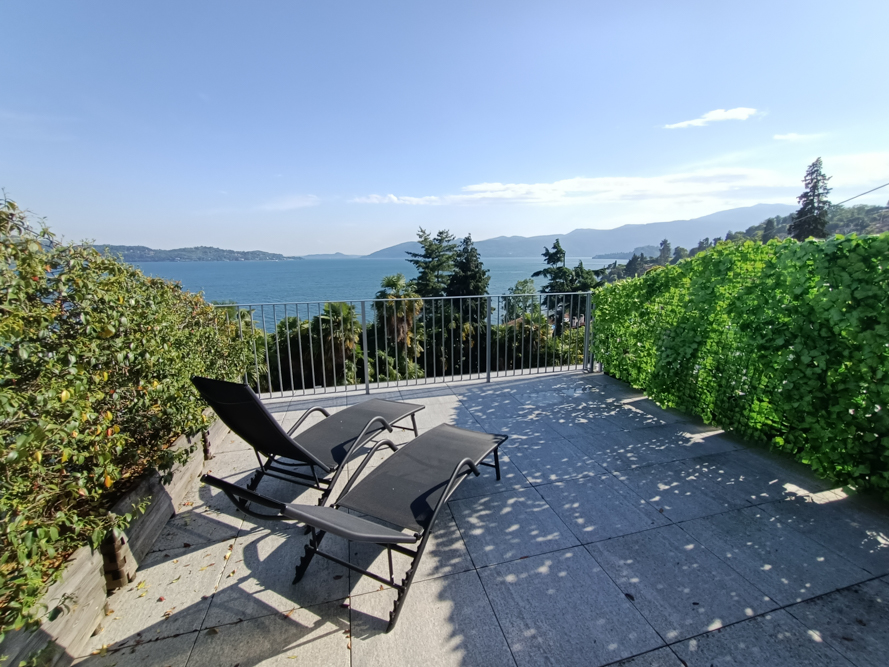 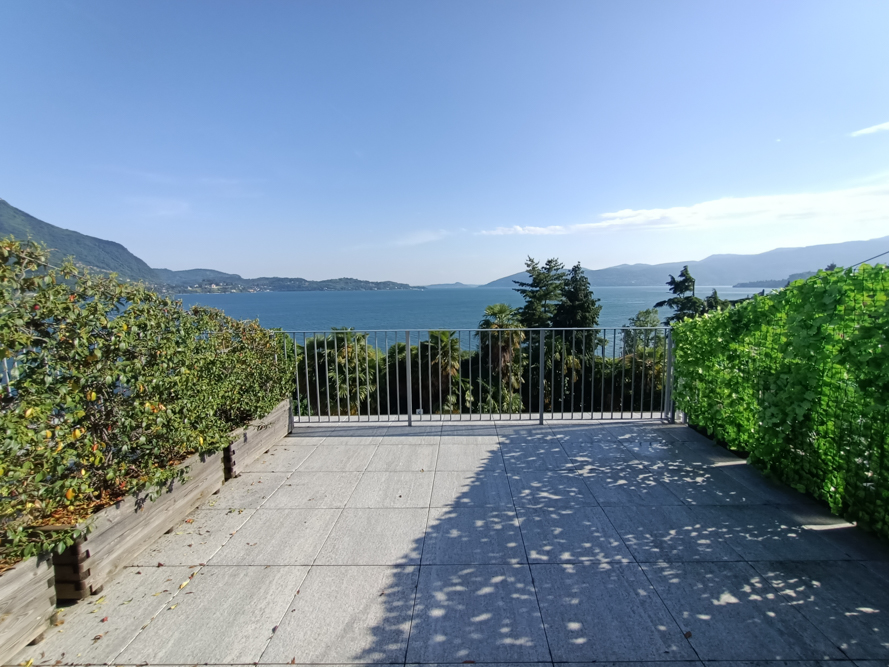 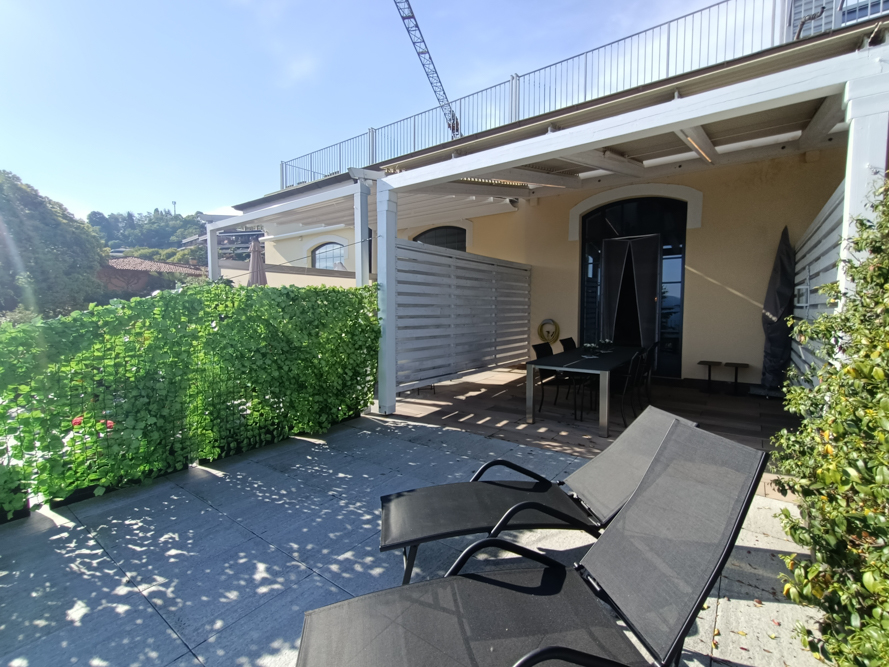 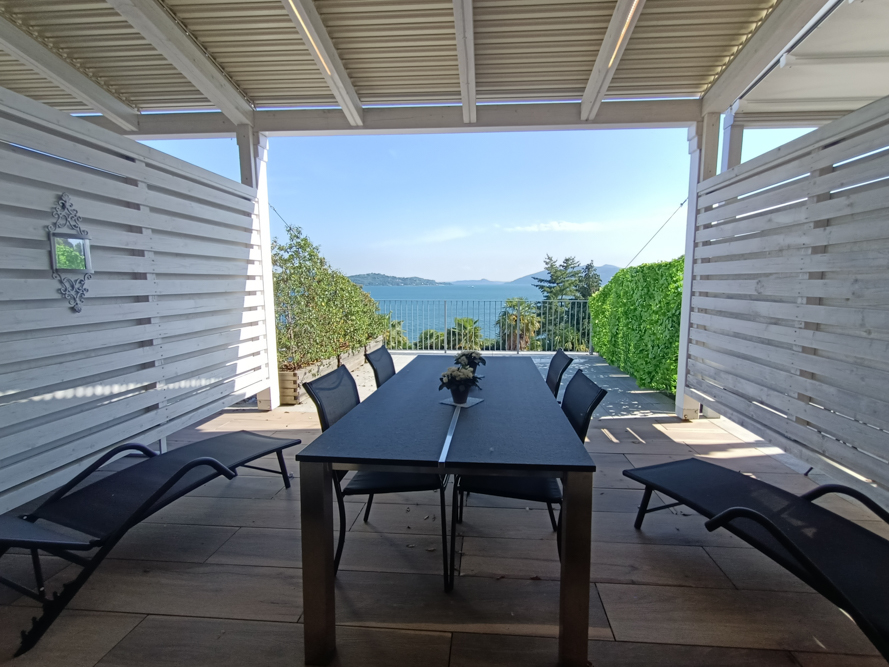 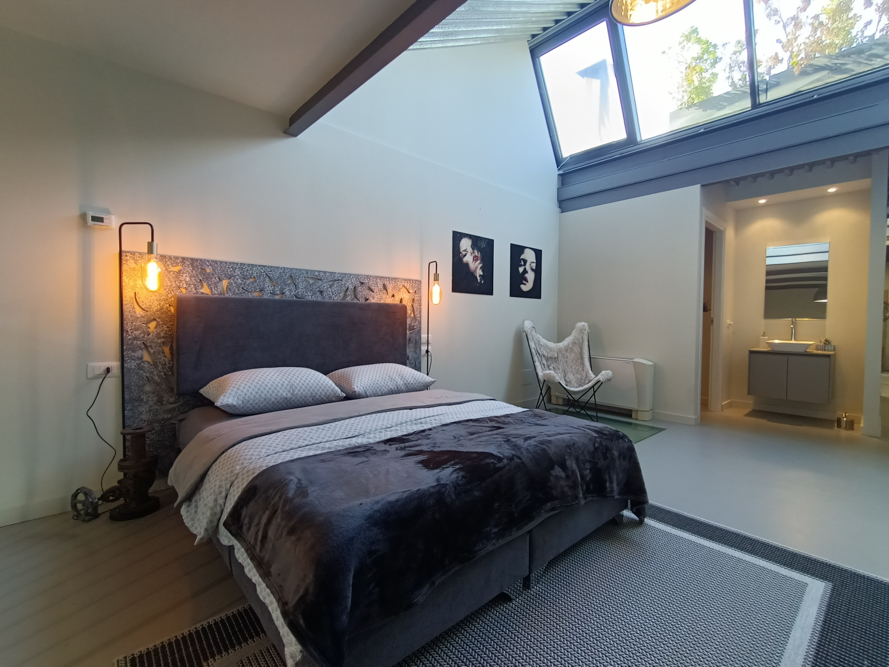 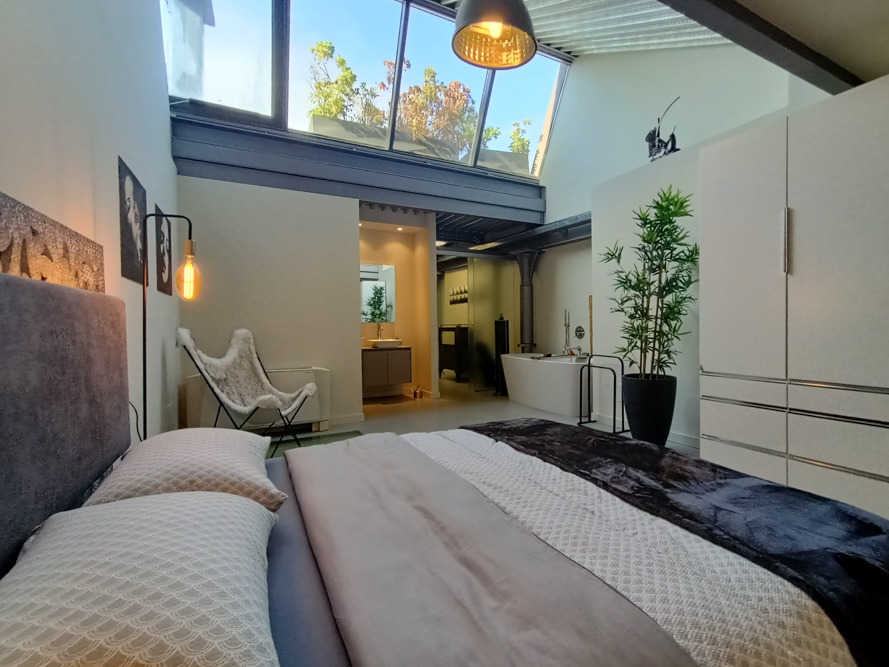 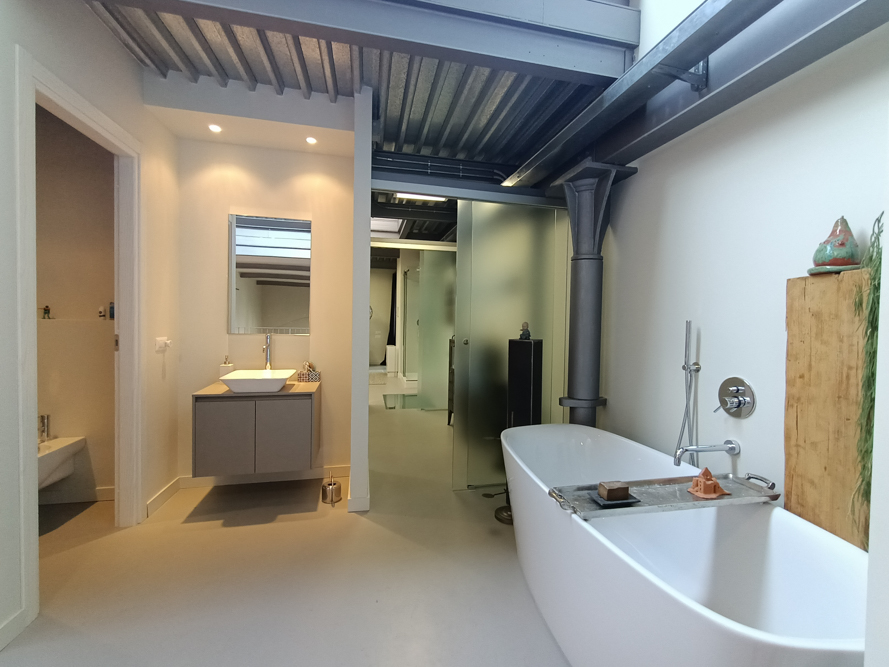 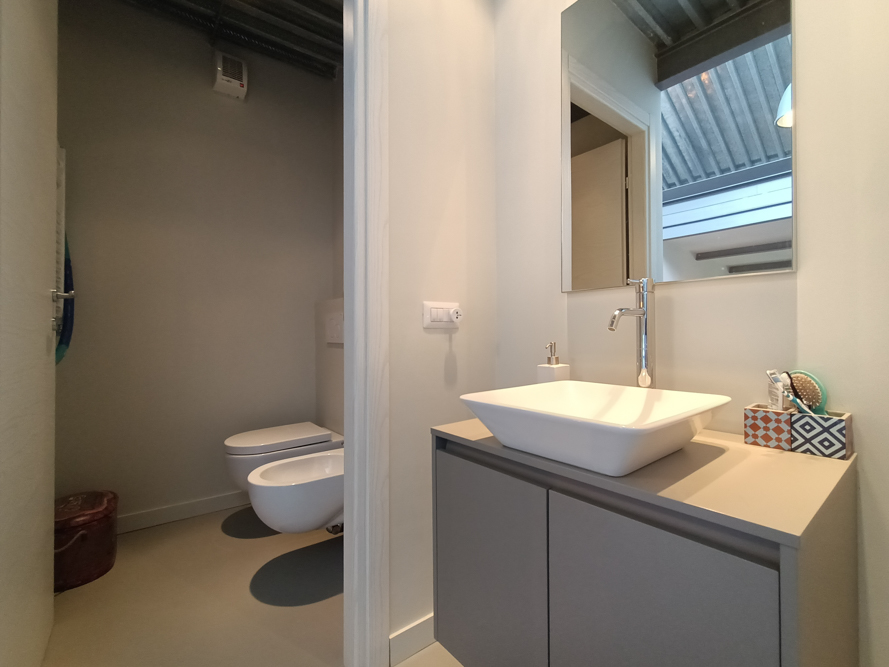 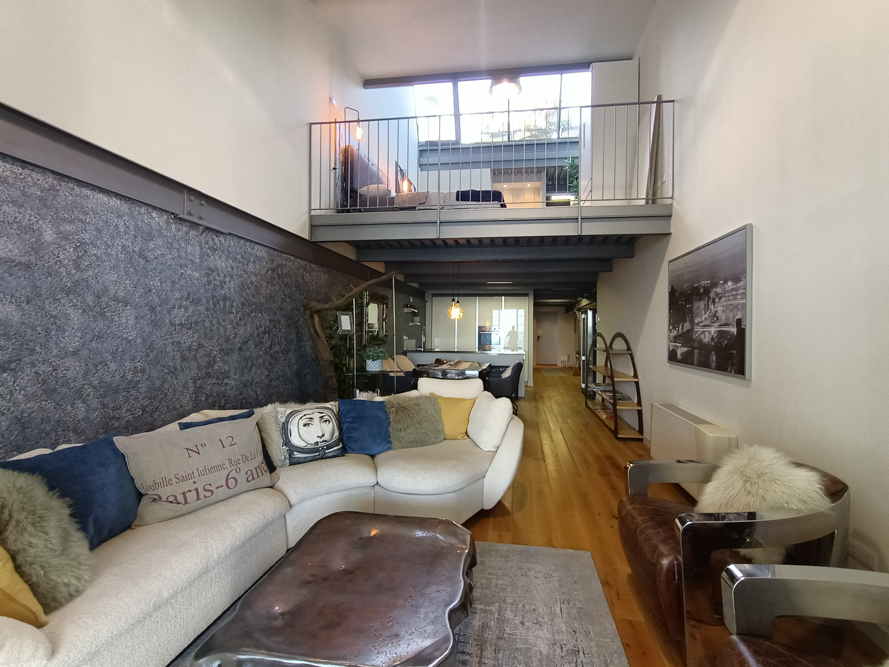 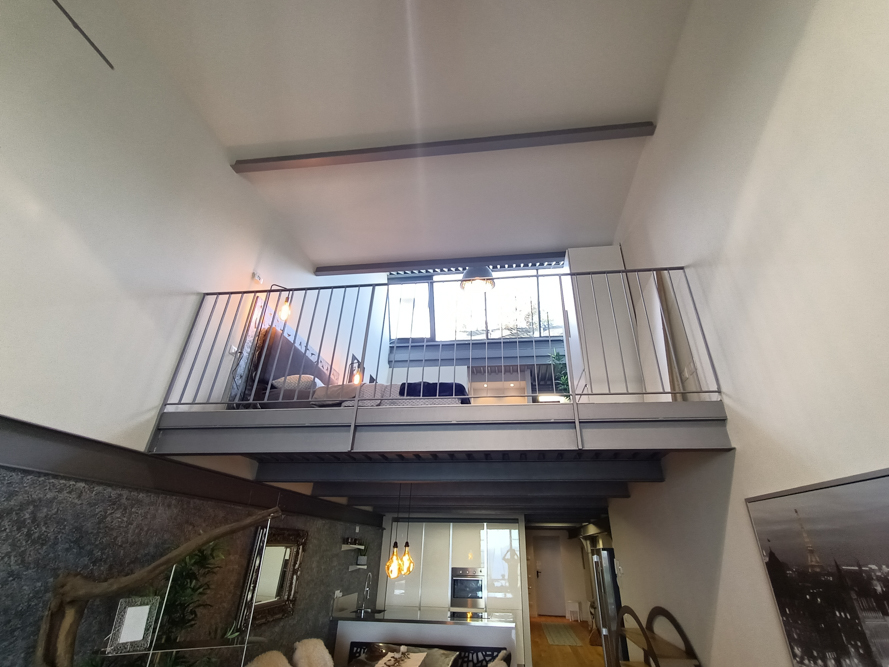 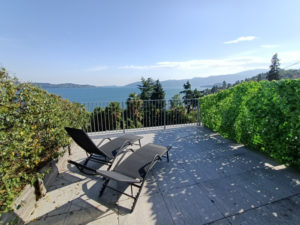 Ghiffa is literally immersed in a territory where nature makes the rules, dictates the law, and marks the passage of time.

In an old factory that has been skilfully renovated, we offer a Loft apartment with a marked Industry character, on two levels served by a lift.
The apartment is located on the second floor of the building and offers a large terrace facing south with a splendid lake view, a large open space, a bathroom and closet on the first level, and two bedrooms with en suite bathrooms on the second level.
The particular industrial style is very present characterized by metal columns with large anthracite tone bolts, high ceilings, and many metal finishes with large ceiling lights on the ceilings.
Many services can be reached in a few minutes on foot, beaches, tennis, outdoor swimming pool, and the center of Intra can be reached in about 15 minutes on foot.
The property is equipped with a parking space and some free parking spaces right near the entrance to the building.

It is impossible not to mention the beautiful Nature Reserve of the Sacred Mount of the Holy Trinity of Ghiffa, an extensive wooded area, which houses a Baroque monumental complex, a very famous tourist destination. A reserve that extends for about 198 hectares, touching the hamlets of Ronco, Pollino, Carbonio, the banks of the Rio Ballona, and Mount Cargiago. The large reserve is divided into two units: the steep eastern slope towards Lake Maggiore and the gentler slope of the western slope. The scenery is truly enchanting: an immense green mantle with the delicate colors of chestnut, oak, lime, maple, and birch trees. There are many naturalistic and panoramic paths, but the historical-archaeological path of the Signs on the stone is also very popular.
Among the greenery, you can see the Sacro Monte della SS. Trinità di Ghiffa, which rises at the foot of Monte Carciago in a magnificent position overlooking Lake Maggiore. An unfinished Baroque complex that refers to the Borromean conception and which consists of three chapels and the beautiful portico of the Via Crucis. A place of great historical and artistic-architectural value, as well as of ancient popular devotion, today is the destination of increasingly strong tourism.

As already mentioned above, Ghiffa is located in a position that is entirely favorable to travel to nearby Switzerland, or to the larger centers that are reflected in the waters of the great Lake Maggiore. As well as the larger cities, easily reachable through comfortable and panoramic arteries that run along the lake, the nature reserves are also very easy to reach.
It is possible to divide the territory of the Municipality of Ghiffa into different areas, all decidedly characteristic: among the many to be mentioned is Frino, an ancient rural nucleus that presents itself with buildings in a rustic style, in the vicinity of which stands the suggestive Castello Morigia, today a large structure hotel, which underlines how tourism, or rather, the art of tourism has been used to give new life to these beautiful places, in total respect for history. Nearby is Susello, home to villas and parks of indescribable beauty, which harmonize well with the rural surrounding area. A territory to be discovered, indeed to be experienced! 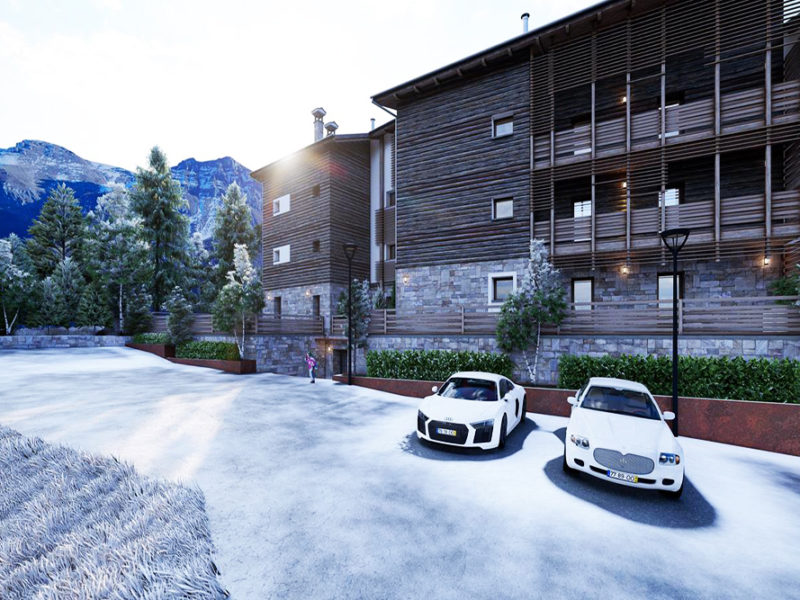 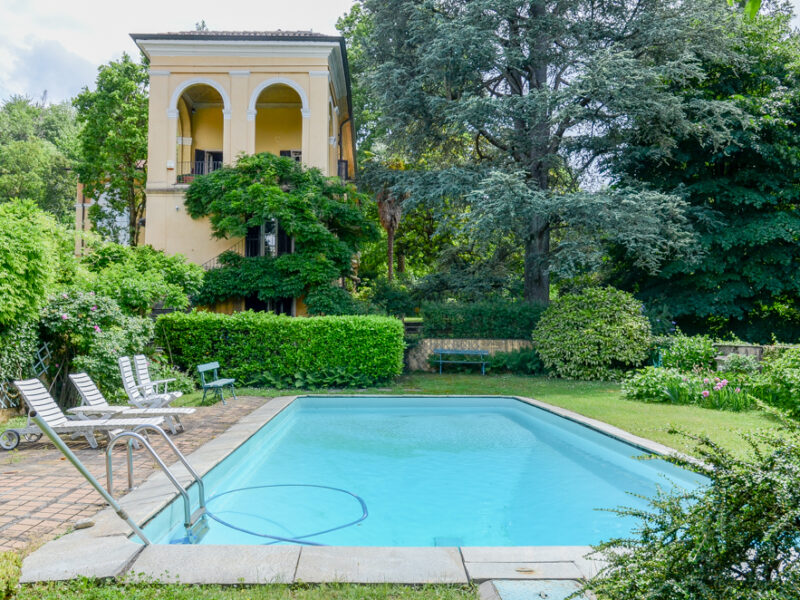